Tim Farron’s party had high hopes for this election, based on its claim to represent the fabled 48 per cent who voted to remain in the EU last summer and on the impressive increase in membership it has seen since then. But there are at least four things which look likely to stymie a Lib Dem fightback and an improvement on the 7.9 per cent and 2.4 million votes they got last time. 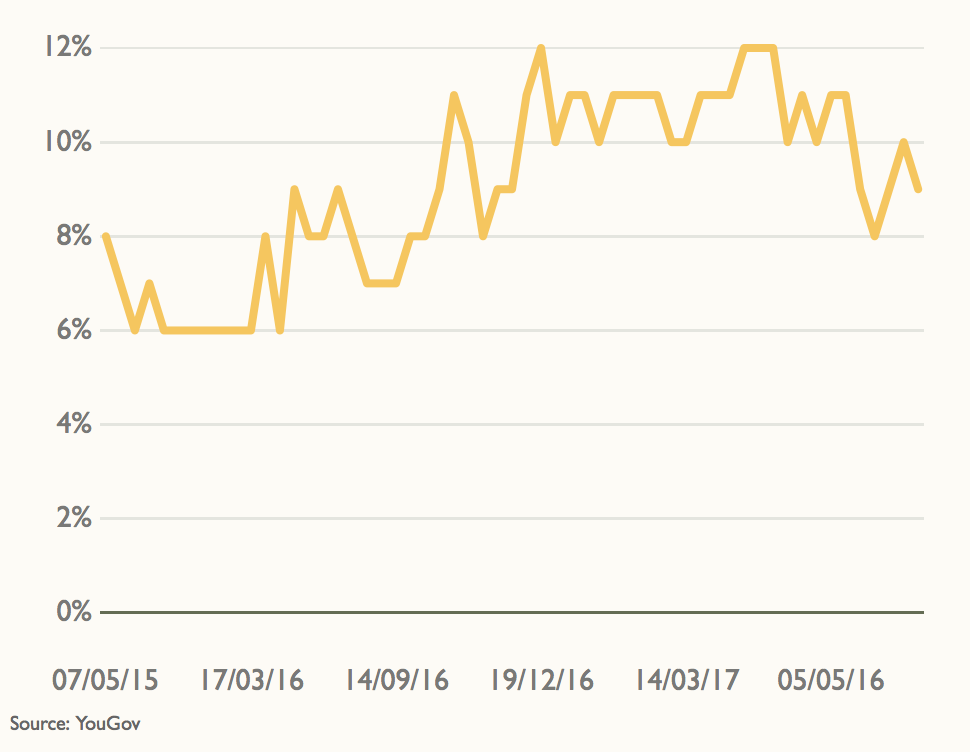 First, many of the 48 per cent voted for parties other than the Lib Dems in 2015 and are going to stick with those parties in spite of their respective stances on Brexit – good (Tories), bad (Greens and the SNP), or “it depends” (Labour).

Second, outside of the leafy suburbs of (southwest) London and a handful of university towns, the seats they lost in 2015 are in parts of (mainly southern) England where Leave won the day in the referendum.

Third, although some of the smell has worn off since 2015, they remain in bad odour with many “progressive” voters after their fateful (and some would say fatally misguided) decision to go into coalition with the Conservatives in May 2010.

Fourth and finally, their leader, Tim Farron, whatever his intrinsic merits, doesn’t rate with (and often doesn’t even impinge on the consciousness of) the great British public.

Don’t be surprised, then, to see the Lib Dems holding a leadership contest in the medium (if not the short) term, although it is difficult to see any candidate on the horizon who would do markedly better than the incumbent.

Sir Vince Cable may have a crack, although only if he’s returned to parliament in June. Who knows, his recent observation that “politics after the election may be more interesting than before it” may have been an oblique reference to this.

Likewise, Norman Lamb, who lost out to Farron last time round. Whether either of them, or indeed anyone else, can realistically hope to accelerate what only time (and possibly a catastrophically bad Brexit) can heal is less than certain.

The Lib Dems, like the Greens, are used to surviving in the wilderness; they still have a relatively strong base in local government.

They do not seem, then, to be facing a threat which could be accurately be labelled “existential” – unless, of course, the Labour Party splits, giving rise to a Macron-style party of the radical centre. But that, as they say, is another story . . .

I teach politics at Queen Mary University of London.
View all posts by tpbale →
This entry was posted in Uncategorized and tagged 2017 Election, Lib Dems, Tim Farron. Bookmark the permalink.